Let me first say that I love being a mom to my little guy! My husband and I are so blessed.  I am writing this based off of some notes and memory. I am hoping I get details close to correct.

So, I went into the hospital on Sunday January 25th at 9PM. We got settled into our room and the room was actually really nice and pretty big. I didn't get to have the tour so I didn't know what they looked like. It didn't take long before the IV was in and then the nurse came in to insert the Cervidil (10:30PM) which takes 12 hours to really start working. Starting out I was already 1 cm dilated.

Monday January 26st:
I was checked in the afternoon and I ended up only being 1 1/2 centimenters dilated and 50% effaced. So, Cervidil was started again at 2PM... another 12 hours. I was having mild contractions during this time. The 2nd Cervidil didn't do much. I was 2 to 3 centimeters and 80% effaced.

Tuesday January 27th: Pictocin was started around 8:30AM and my waters were broken at 1:30PM. I was 3 centimeters dilated and stretchy. I was at a station 3 and engaged. At 5PM an internal monitor was placed to monitor the contractions a little more closely. Also, my IV had become infiltrated so another one had to be done on my other arm. At 6:30PM the contractions had become pretty intense so I got an epidural. The only thing that hurt during the epidural was when I had a contraction in the middle of being prepped for it. It was smooth sailing. And I should say that the anesthesiologist did a great job and was really nice. A conversation right after that with my husband was quite funny...

Apparently I think anesthesiologists are the best. haha

At 8:20PM, I was 5cm and 90% effaced and stationed -2. So the waters being broke and the Pictocin really did help move labor along.

Now, I don't have any more notes written down.. I am pretty sure that I and my husband slept a good while from this point on until Wednesday morning.

Wednesday January 28th:
Around 3AM: Dr. Magner came into my room with the nurse and the nurse's shadow. She said that I was at 8cm for 6 hours and that since I was not progressing that they would want to do a C-section due to failure to progress. Apparently, I can't remember much of seeing the nurses coming in and changing on me. That epidural really helped me. I do remember being put into several different positions to help labor... One called the Flying Nun and another with this peanut looking thing between my legs. Anyways, Dr. Magner said that I gave it a good go on trying to have Yonatan vaginally.  I woke up Travis and the Doctor told him everything she had just told me. It only took a few minutes and the nurse came back in and told Travis to get all our things packed up and put on this cart because we would be going downstairs to the 8th floor for the rest of our stay.

A nurse that dealt in anesthesiology came in to make sure it was still working and to do whatever she had to do to prep me for the surgery. I was wheeled back to the operating table and Travis was told to go put on some scrubs. I was being prepped while he was getting ready and they let him in when I was all ready.  I remember being tilted on the table and also having my arms straight out to where my body would have looked like a 't' if looking straight down at me. I remember my body just shaking and it was because of the drugs that was put in the epidural. I was told to not fight the shakes because it would make me shake more. I remember my lips quivering. I can remember a lot of tugging of my tummy but it was all numb and I didn't feel pain but felt all the tugging and moving. Such a strange feeling.

Yonatan was born at 4:19AM on Wednesday the 28th of January. He weighed 8 lbs and 1 oz. He was 20 3/4 inches long. He had such the cutest cry and still does. I remember them asking Travis if he wanted to cut the chord and Travis was so pale after seeing Yonatan... he told them 'no go ahead' or something similar to that. Haha He doesn't remember being asked to cut it. I remember that part though.

Here are some pictures.
I have a few other pictures of him being pulled out but they are a bit more graphic so in respect of viewing audience, I won't share them. But I am so glad that the nurse took my camera and took pictures for us. 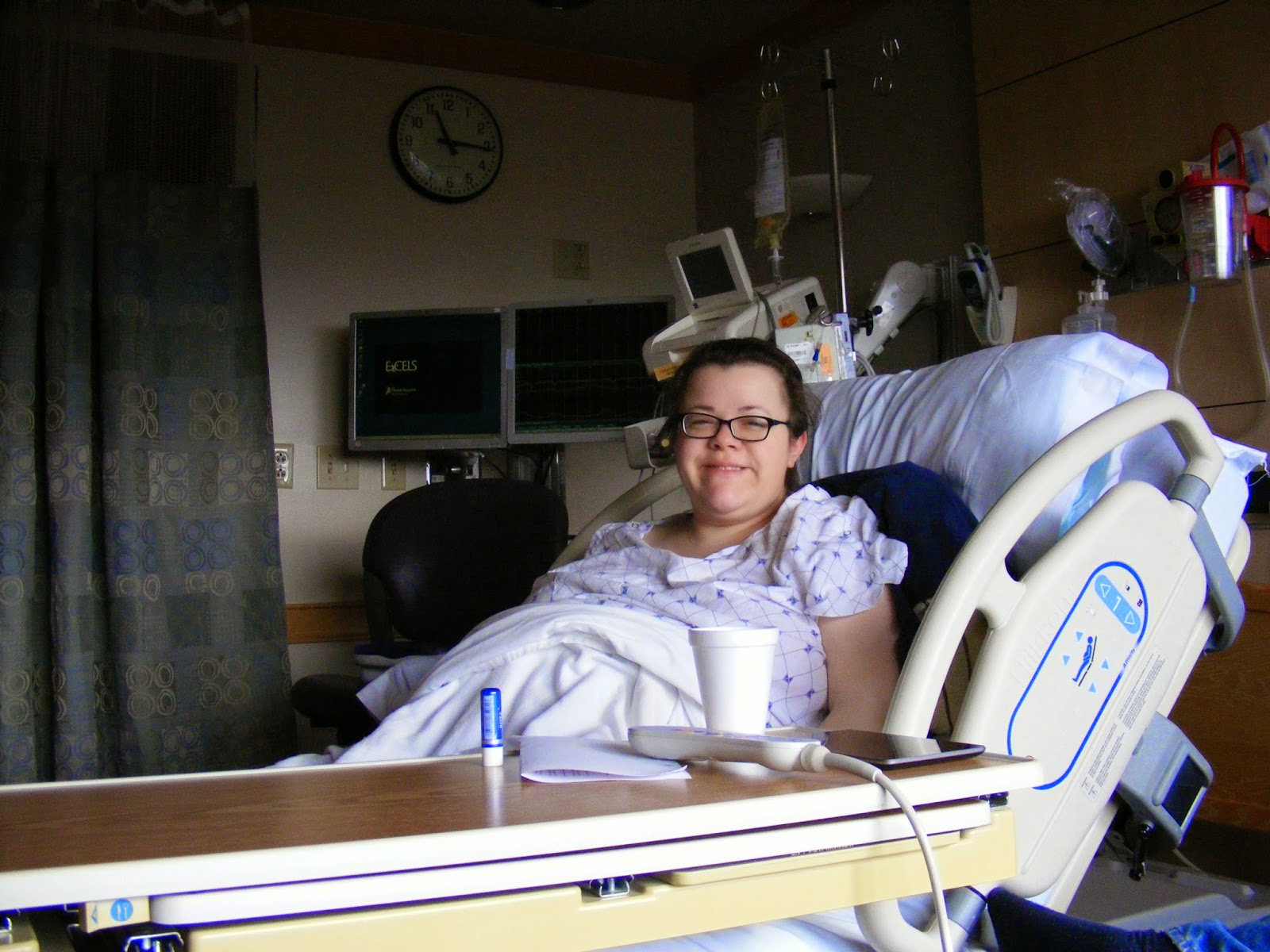 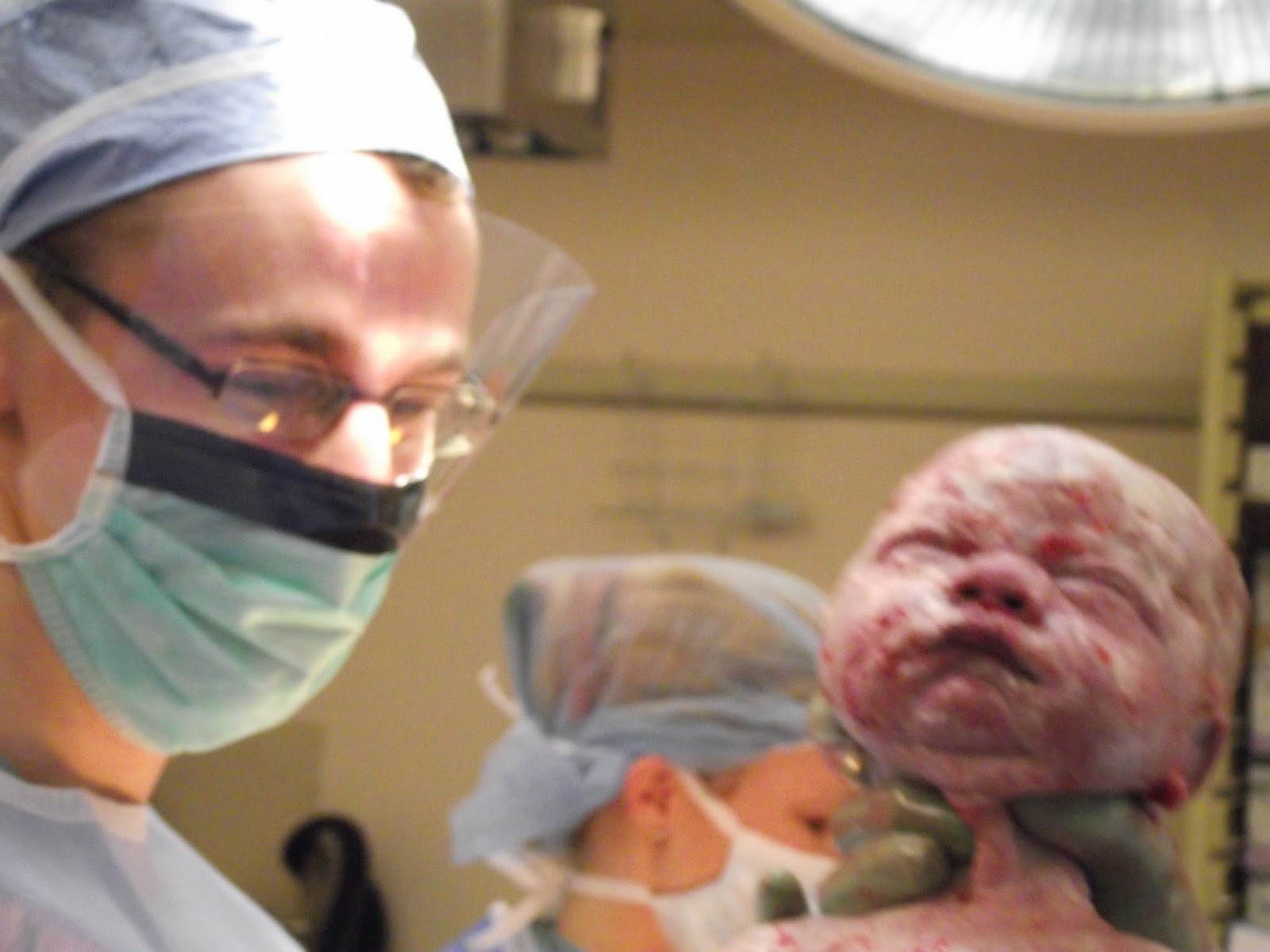 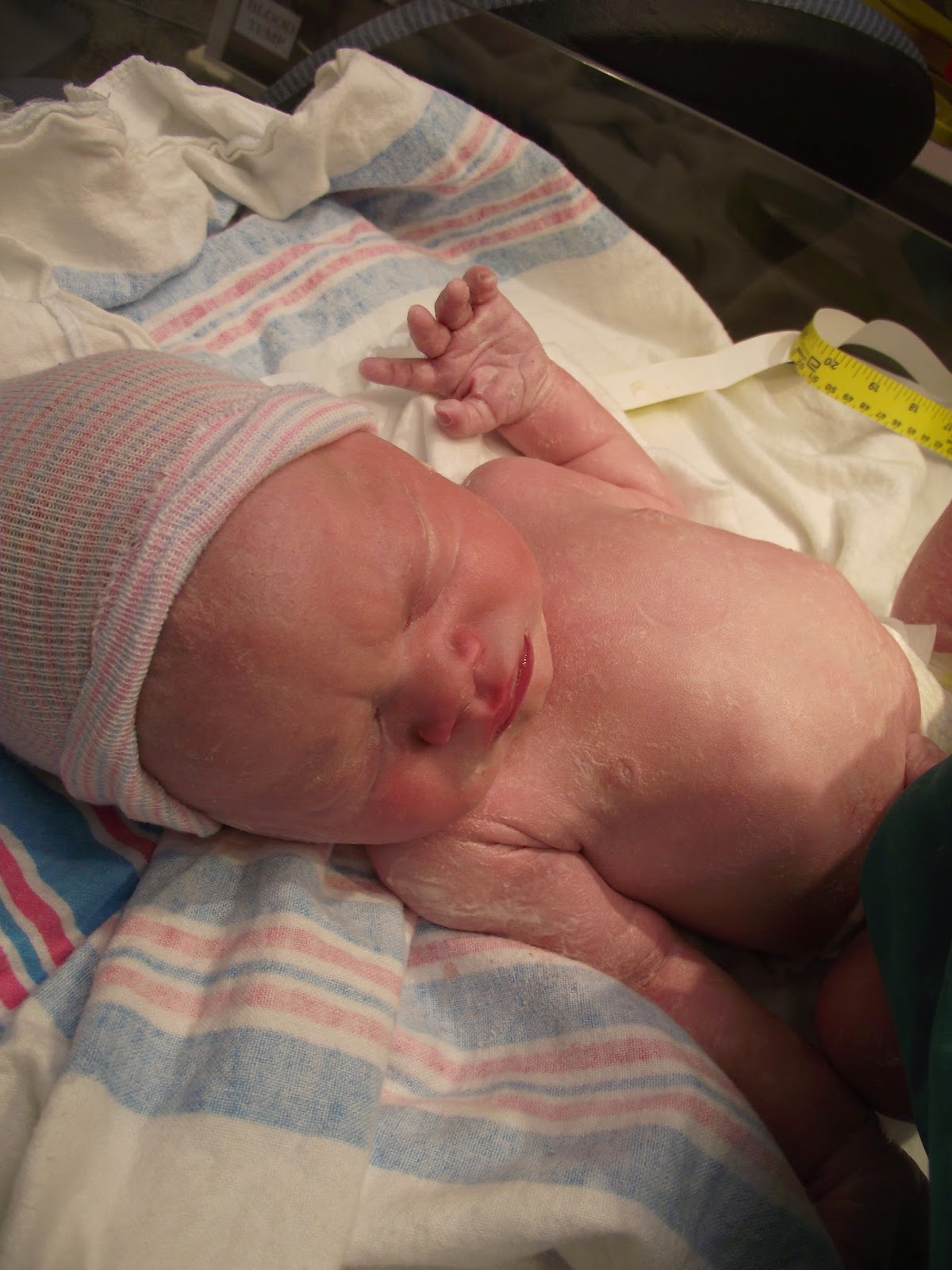 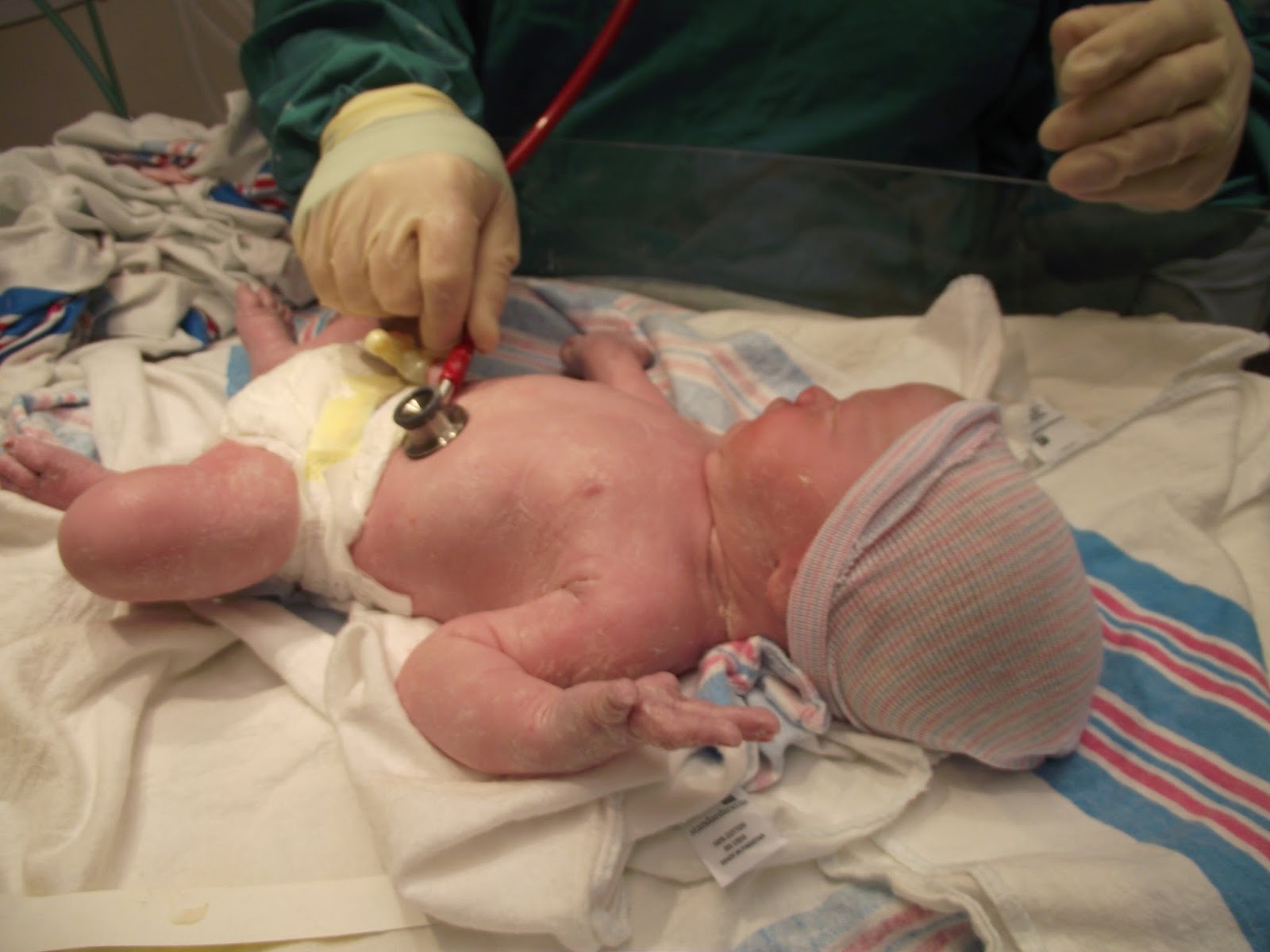 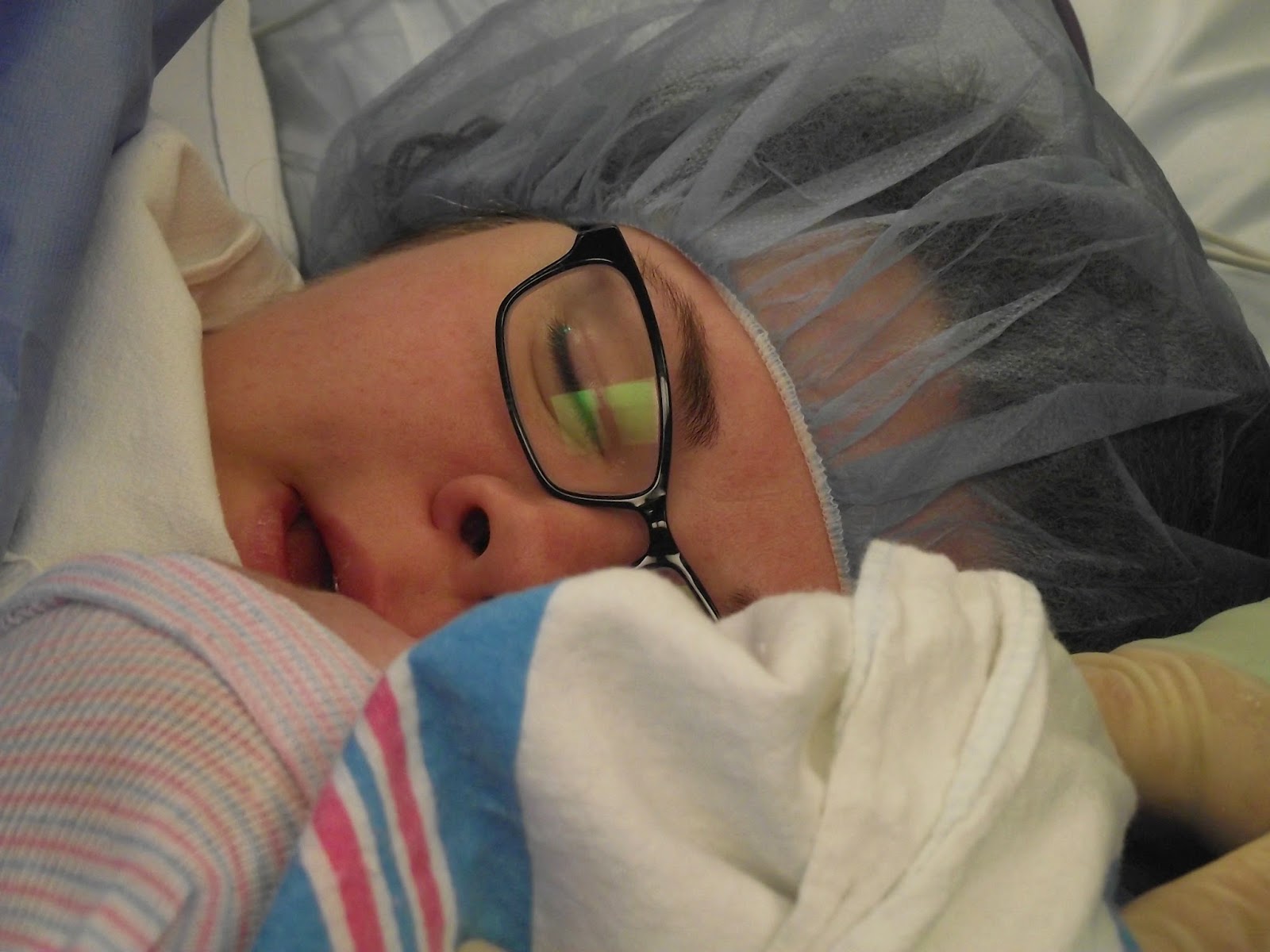 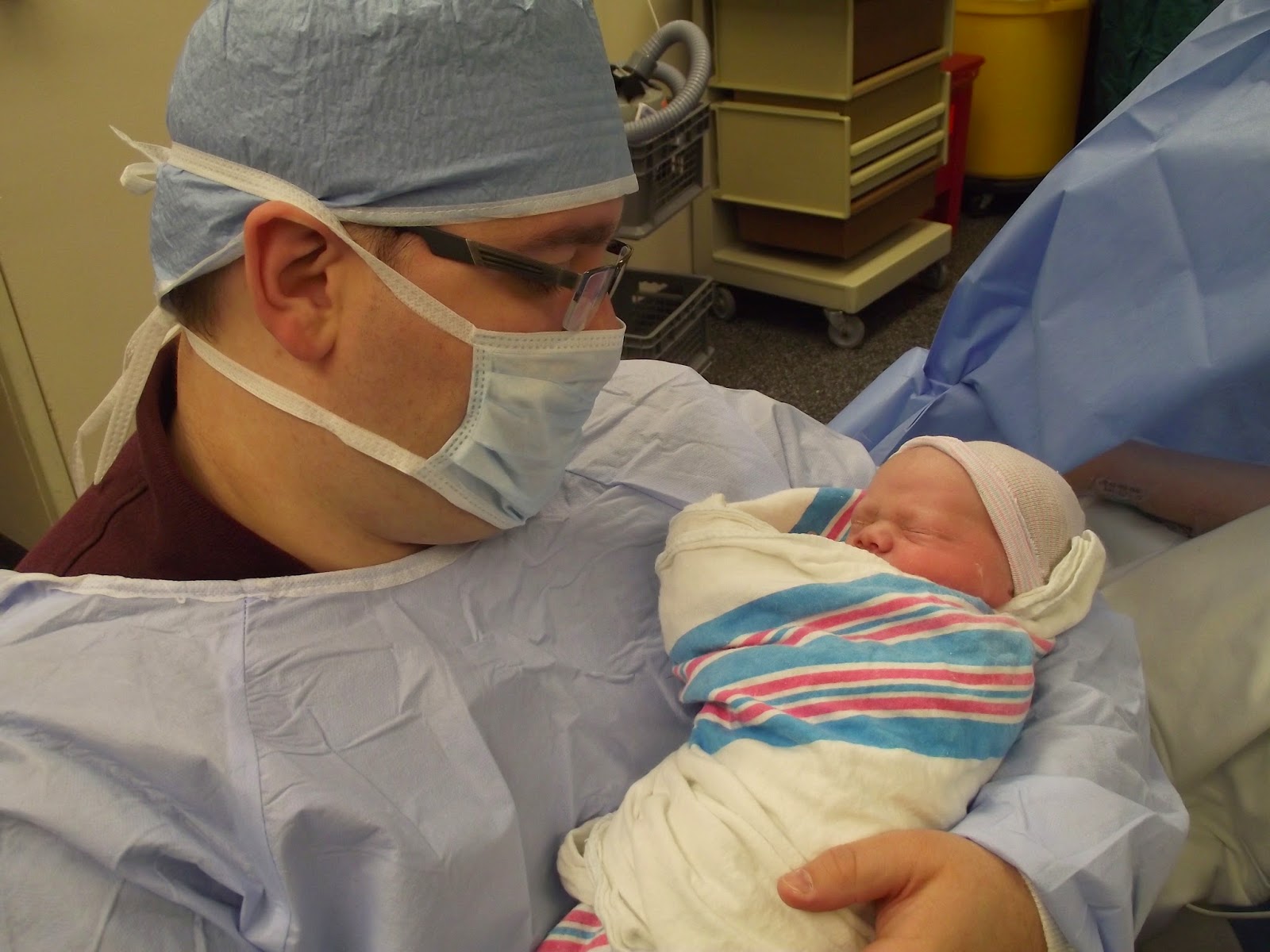 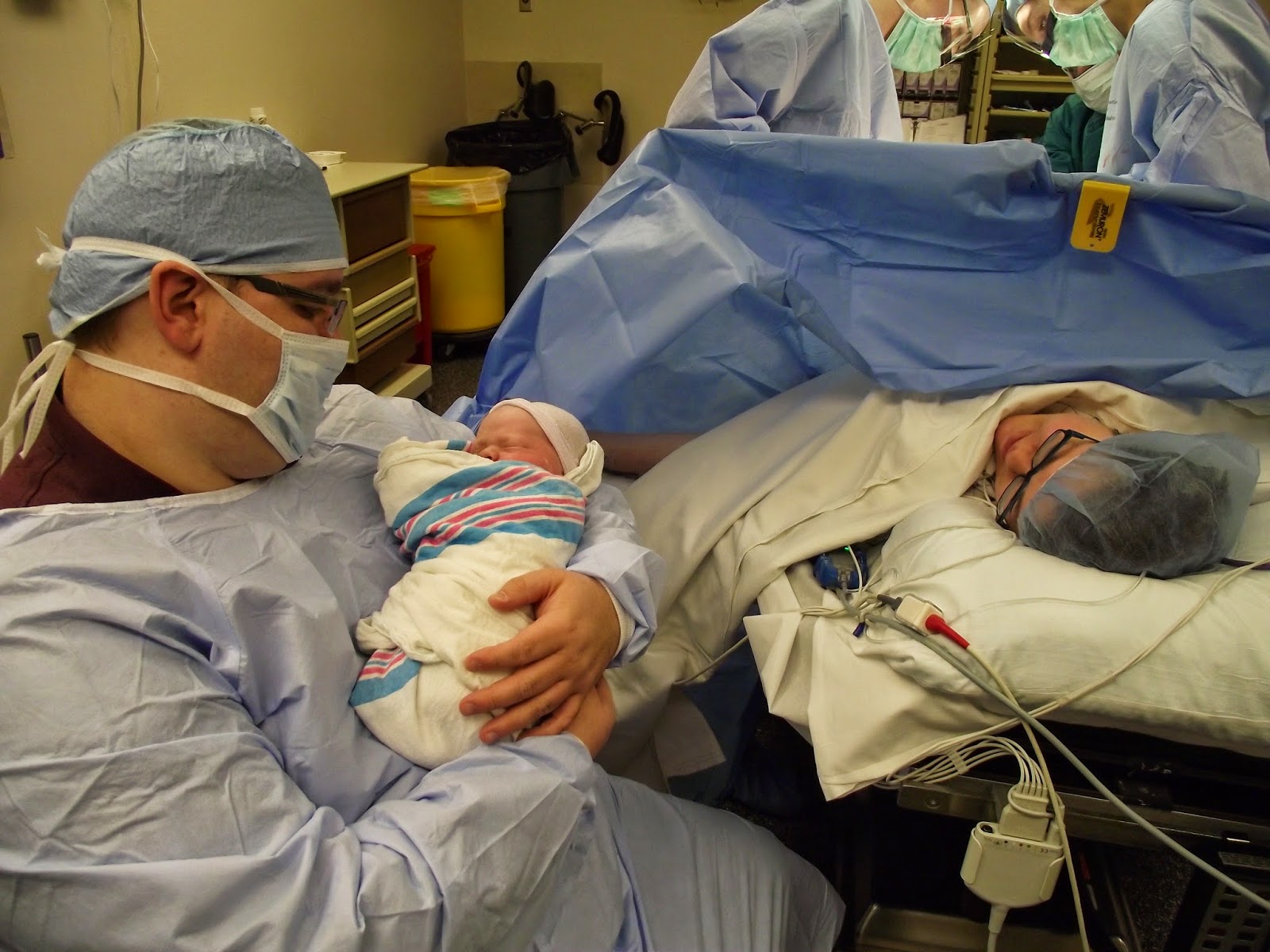 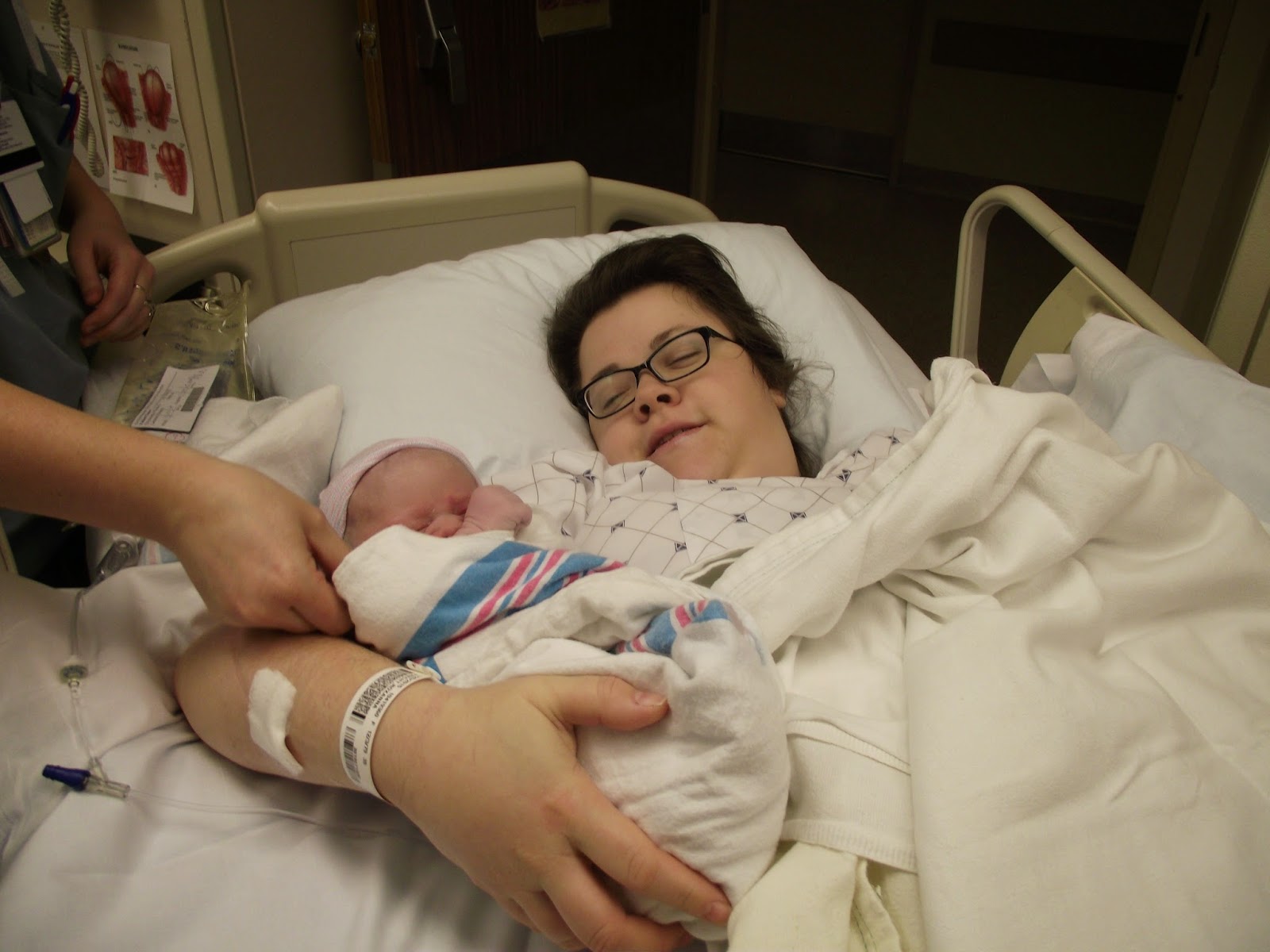 There are some more details to the hospital stay that I would like to share but I'll do that in another post as well as share even more pictures.... I'll do a combined 1 and 2 month update within the next few days. I can't believe my boy will be 8 weeks old tomorrow!

Have a happy day,

If you would like me to review your product and/or do a giveaway on my blog you can contact me. My email is sobequeen+likearox@gmail.com. I love sharing my opinion about great products with my readers. (Please make sure that you have the email correctly. Yes, it will take the plus sign! Thanks.) 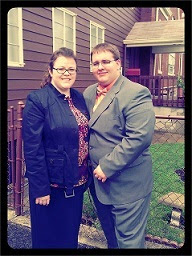 You may think that these don't work! However, all I do is open up my email via the link provided in the email and then close it out. I get points and then those go into cash and gift cards! Check the label - Swagbucks for proof :) Check Out Swagbucks